New regulations in Mexico that will require all exports to be accompanied by a legal Commercial Invoice processed by the Tax Authority (SAT) were recently amended by the Mexican authorities.

CROs in Mexico may now generate Commercial Invoices either starting July 1, 2016 or January 1, 2017. The Mexican Tax Authority (SAT) has amended the effective date of the paragraph 3.1.35 to allow both options.

The new regulations issued by DOF will require legal Commercial Invoice to accompany all exports. The modification comes as a result of inquiries submitted to the Customs Authorities by the local CROs and Brokers concerned that the regulations allows only CRO employees to generate the Commercial Invoices, which may cause potential customs delays. At this point, SAT has not modified this rule and the regulation is expected to come into effect Jan 1, 2017.

Effective July 1, 2016, new regulations in Mexico will require all exports to be accompanied by a legal Commercial Invoice processed by the Tax Authority (SAT). This means that the regular invoices will no longer be accepted by the customs. Instead, each shipment must be accompanied by a commercial invoice already numbered and authenticated by SAT. The invoice will be generated on a web portal: http://www.sat.gob.mx/.

The new regulations (paragraphs 3.1.35 and 3.1.36 of the General Rules for Foreign Trade 2016 issued by DOF) will have implications for local CROs and brokers in Mexico. Only CRO employees will be able to generate the commercial invoices,  and brokers will not be able make corrections to errors in the commercial invoices to mitigate potential customs delays. Since many of the samples arrive at the Mexico City customs after hours, any inconsistence will have to be handled by the CRO next day during their hours of operations.

Facing potential shipment delays when exporting biological samples, local CROs and brokers have been sending inquiries to the Customs Authorities and the Service Tax Administration office to address the issues.

QuickSTAT is closely following the situation in Mexico, and will update you on any clarifications offered by the Customs Authority and SAT.

Leo has over 20 years of LATAM operational logistics management experience, and has been been involved in the development of the LATAM region transportation solutions, as well as a service partner and depot network. Leo... 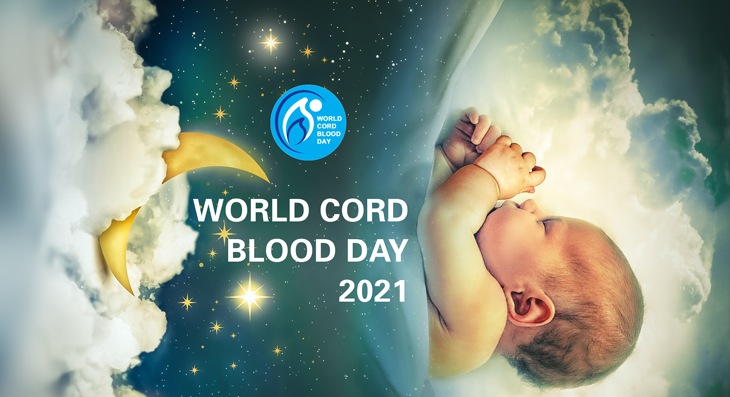